Steel WÜl was granted permission from Of the Kind Comics to release the 1986 version of COOLRADBRO. We will feature this timeless and relevant tail over a few weeks with input from the author & illustrator Santa Cruz's own cycling legend - Mt. Larry Hibbard. Enjoy! 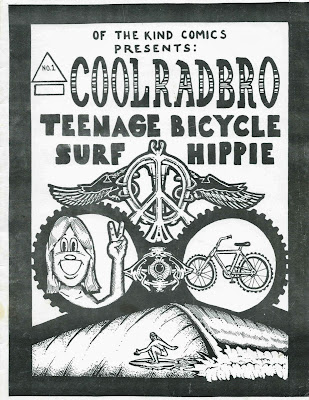 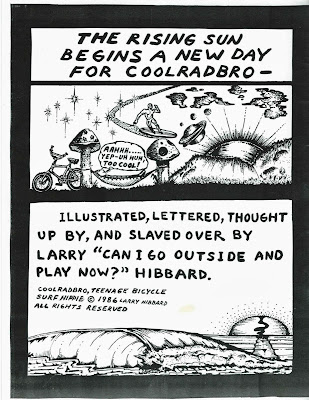 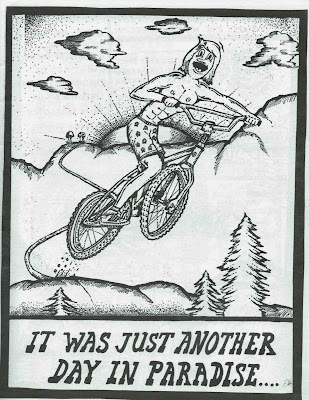 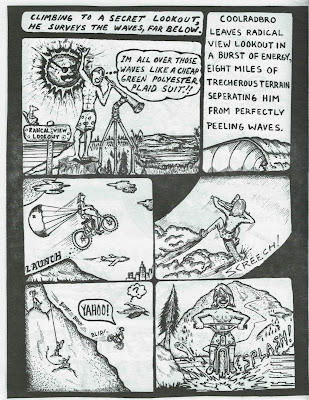 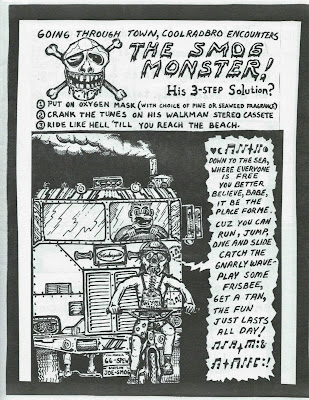 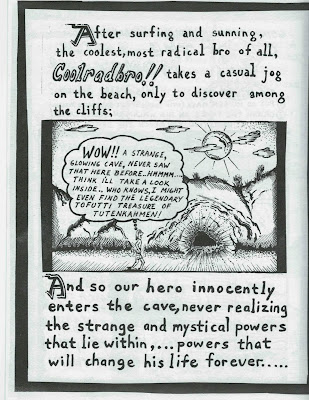 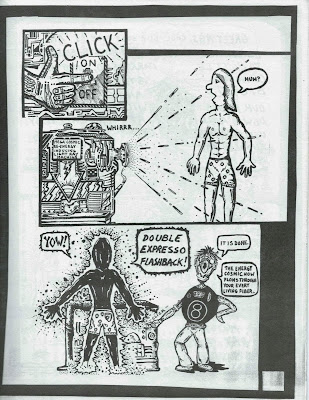 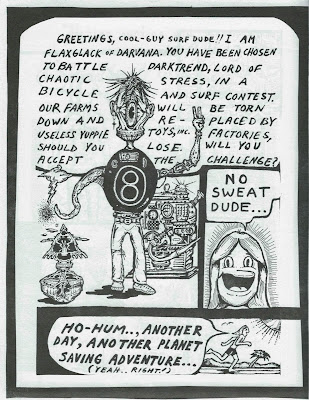 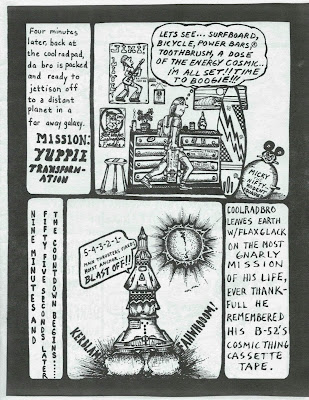 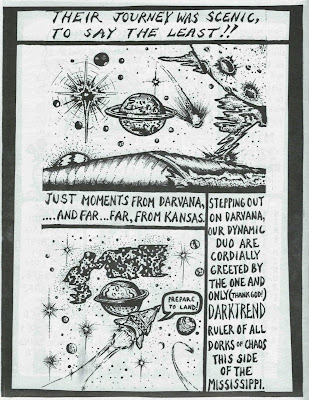 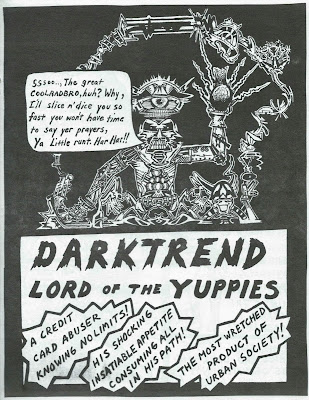 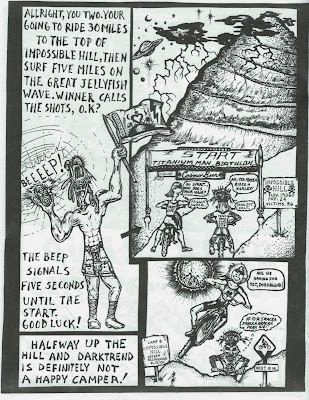 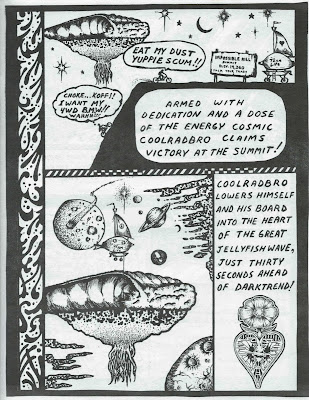 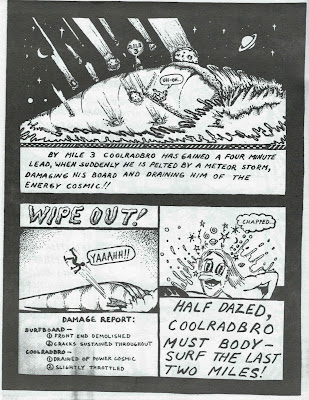 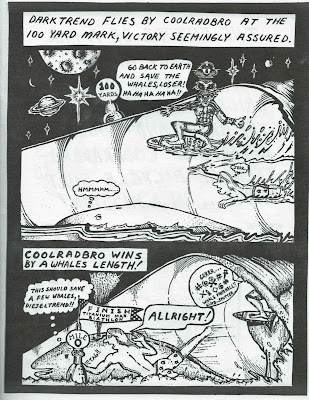 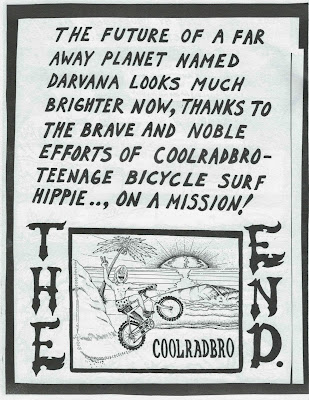 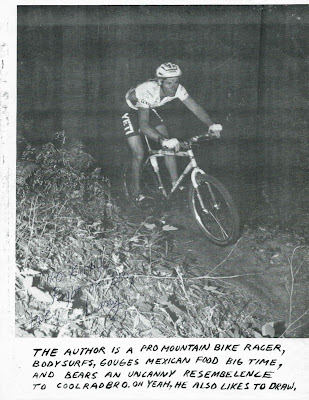 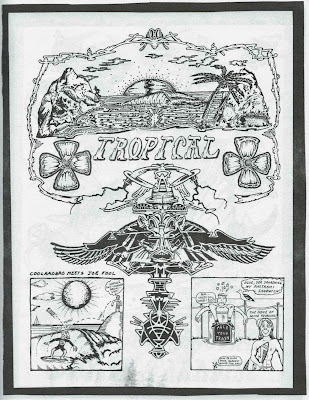 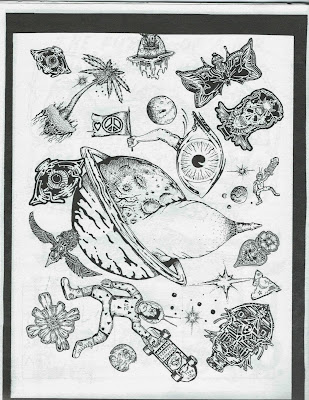 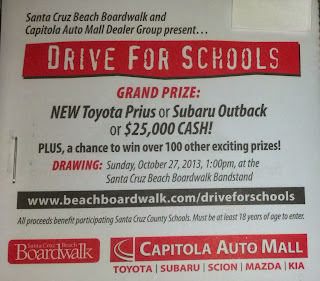 We are very excited to offer you a chance to win a new Toyota Prius hybrid, Subaru Outback or $25,000 cash, while also supporting Olive's public school (Tierra Pacifica). Tierra Pacifica in now in the 8th year of raising money through the "Drive for Schools" campaign sponsored by the Santa Cruz Beach Boardwalk and the Capitola Auto Mall.

All of the proceeds from our ticket sales go to Tierra Pacifica Charter School - 100%!
Tickets are $5 each, or 6 tickets for $25. Winners will be selected at the drawing at the Santa Cruz Beach Boardwalk on Sunday, October 27th, 2013. You do not need to be present to win.

If you want to buy tickets, please email us at jakehess@cruzio.com or jesshess@baymoon.com and please include the following:

Thank you for supporting public schools!

NOTE: the first 10 people that buy a packet of 6 tickets will receive a handmade Steel WÜl mussete bag!

Here is an example how good you can feel when you buy 4 packets for a hundo! 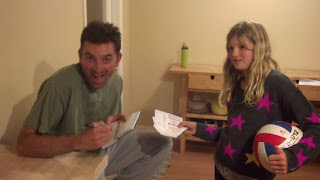 The next generation is upon us & they're fast...

Inbox. Click open. You have been invited to the 2013 Steel Wul Cobble Classic  -if you are wondering where we are headed, look east and south……rumors swirled. Maps came out. Riders frantically searched Strava files for mountains south east of Santa Cruz. Rumors were leaked. Fremont peak. Only a few riders had endured this challenge thus far. What was ahead? What was in store? Even among pastries and verve coffee this am, no one knew what was in store……how do I pace myself? What will the lead out be like? Should I be wearing 2 pairs of shorts like the Giro guys in prototype clothing? Should I throw on a 3rd chamois to one-up these industry insiders? Who has on more wul than I do?

But no matter – instantly, the future was off. The 2013 kids race was in full effect. Olivia was on her brand new bike, Drake was taking turns so tight he shaved off the top of the cones with his handlebars. Before anyone could guess who won, Groupetto Compacto assembled and rolled out into the morning fog.
However, rolling out of town, it appear the leaders made an early tactical error, and mis-marked a lone rider – he sprinted off up Cul de Man Resa completely un-opposed. The riders would soon be shamed finding out that this racer only has one intact femur. Todd - Long live spirit!

After climbing up 1 of 317 small “bumps” on the course, riders were shocked to find Fausto Coppi sipping wine and reading the morning paper. Some riders mistaken it for a rest stop, but it was not, Fausto was unimpressed with the ambiguity of the peloton and as the sign says “only spoke campagnolo”
First rest stop: 2 words –nutella sandwiches. Nuff said.

Through the valley floor, conversations spun of mundane life off the bike, family vacations, and how many extra grams John Caletti was carrying in his disc rotors.  Conversation with friends, heckling, and the open road. That’s why we are all here.Well, most of us anyway. Oddly, on a long stretch of road, several riders pulled off and stepped directly onto their leer jet for a straight flight to interbike. Is this true commitment of the riding lifestyle? Or one heck of a way to make an exit?

Groupetto compacto continued to pace down the “Flat road.” Soon the spirit of Eduardo Escalante filed the group spirit. The pace bumped up one small notch. And there they were. The flags. Not the prayer flags of Nepal, but the ceremonial onset to the slaughtering of fellow wuleurs. Conversation stopped. Pupils dilated. And former racing legs that lie dormant were ignited in a fury.

Half way up the summit, the peloton grew restless as they watched the young gun pull away. Il director sportif Jake Hess grew enraged – and screamed out, “dude  - I have underwear older than this kid”. To which point, Porter turned around and said, “well evidently Mr Hess, your underwear must have holes in it – just like your training” For me, I was limping up the summit so badly that a dragonfly laid rest on my femur, laid eggs, and hatched a family of 12 before I reached tree line. And when we broke from the tree cover and the mountain came into view, I was touched by the fake rider silhouettes that jake had staged about a mile in front of me up upon the ridge. After a few seconds of hypoglycemic stupor, I realized that those were not silhouettes, but a 16 year old kid followed by stronger wullers. Ouch.

In the end, the quest for the KOM Cobbles were decisive. Porter took home the shellacked rock from Salmon Lake, with Jake in 2nd, and Tyson in 3rd. However this year’s QOM was on as well. 1st Melanie, then Jen, then Cory……and then many many other men in their wake. This year, we are also featuring a new award: the NCOM (not chicked on the mountain) – Male Wuller brethren, if you beat the women in the field, please feel free to take a rock out of Jake’s back yard as a memento of today’s struggle. And men, if you got chicked, well,  - hey  - you struggled…….

Looking at the top 3 men and women atop the mountain, No one was happier with the results than Peter Fitzpatrick. You see this year, that Peter was commissioned to build the official Steel Wul Podium.  You see Peter used plans he found in an archive from the 1923 Paris Roubaix. Unknowing to Peter at the time, the weight capacity of this plan set would only hold 3 riders at or under 137 pounds. Luckily, these cobble earning athletes could all stand to eat an extra taco tonight, and aren't in danger of falling through this beautiful work of art.

Our catered Lunch feast in typical Steel Wul fashion – thank you in particular to the beautiful maidens Asha and Gina for service with a smile. But most importantly, I mean come on……a mister at the summit? The bar has been raised. Uncle Timmy, we salute you. A life altering experience. And the hand spun organic towels in steel wul blue were a nice touch as well.

And then there was the way back….. Although Jake described this year’s cobble classic as a series of small nothings, punctuated by a fantastic climb, it appears a seismic shift occurred following our summit, a the Category 1 climbs Cul de Man Resa, Cull de Strawberry hill, Cull de Park Avenue, cull de 30th taxed our legs and our spirits.

And then: sprint. The line was drawn. The rules were set. Sprint opens live at 1 mi to go. However, Dave Reid, who spent the majority of the day maxing out his friends and family plan minutes on his phone at the back of the pack decided to go at 2 miles out. “Should we cover?!?!?” arose from the peloton? No challenge shall go unanswered – the sprint Is LIVE – into the headwind – through the chicane – there was a fog of fertilizer, a tractor, a truck……and a sprint line. And at that line, Dan-O came across in completely dominating fashion.

But rolling back onto Santa Fe Ct, I had a taco, a beer, and a cookie in my hand within 2 min. And overheard in the peloton today “you know I don’t think there is a better place to road bike anywhere in the country,” and that my fellow wullers, is why we ride together. Thank your volunteers, than you fellow riders, and thank you mother earth for the roads we call home. 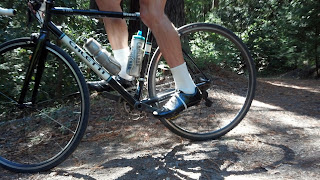 not enough of this 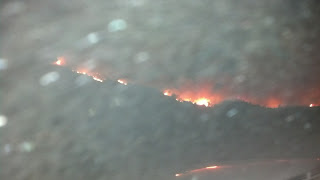 too much of this 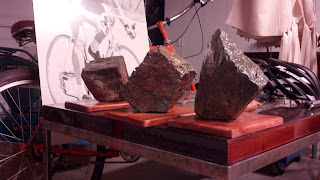 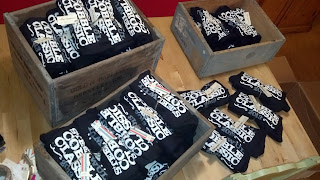 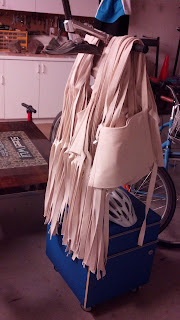